Gorillas Are Actors In Fursuits

Great Apes are not real, the powers that be love to create fake animals like Gorillas, Orangutans and Chimps, it just another one of their Satanic deceptions they use to try and prove their Evolution theory or what I would call "Evil-ution". They love saying that apes are our last most common ancestor and that we evolved from them which inturn means they want you believing you're an ape/monkey which is a bunch of bs. We're created in the image of God not a ape/monkey. 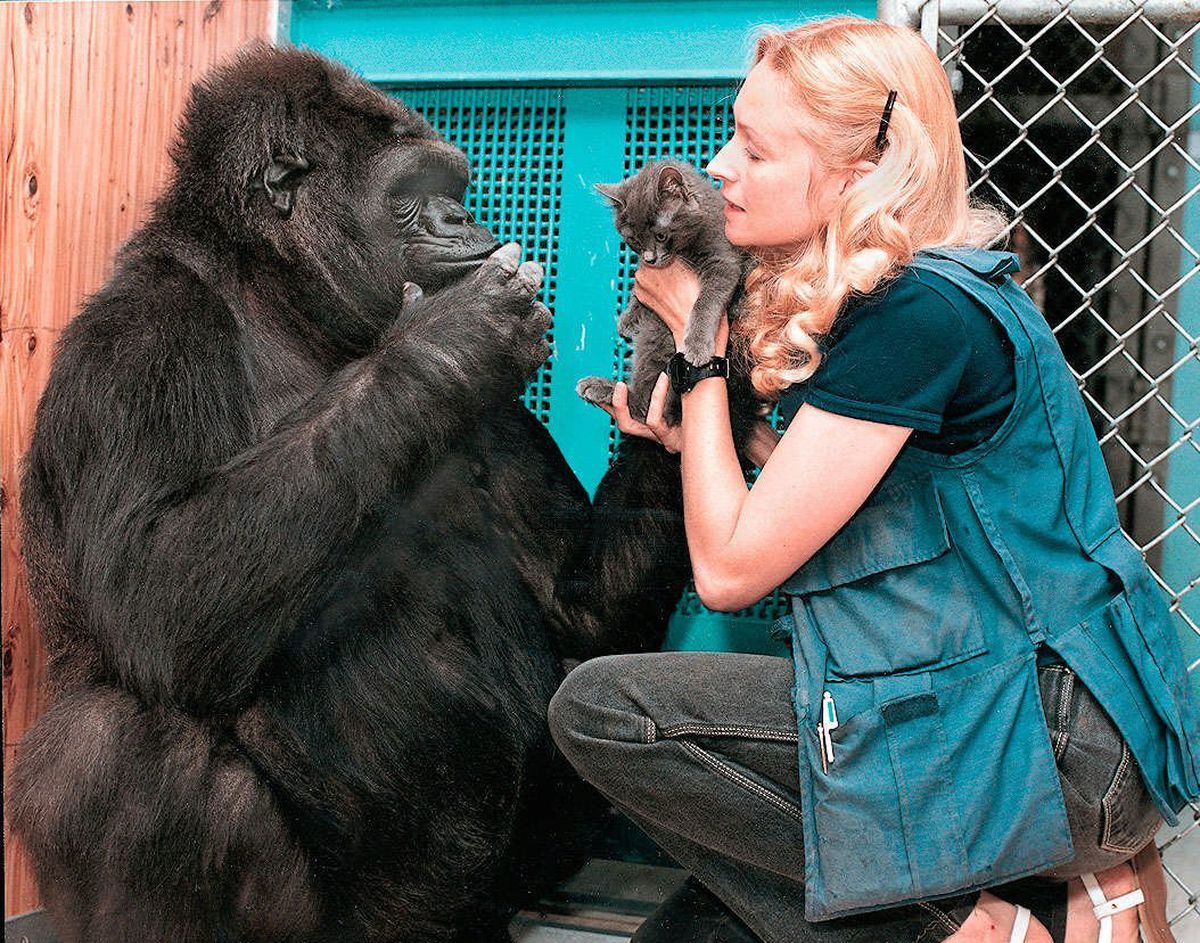 Koko the gorilla is a really bad looking fursuit, the fursuits in the past were really bad but have gotten better and more realistic looking overtime.

I've noticed celebrities who specialise in communicating with animals on channels like Nat Geo, or what you would call "animal whispers" like Jane Goodall and David Attenborough never show any signs of fear when around Gorillas. You would think when being around wild beasts like Gorillas it would instil that instinctual fear and caution in you when around wild animals but NOPE! Not them, somehow they all possess this special, magicial ability to tame these wild beasts, bond with them, caressing them, cuddling them etc. It's baffling to me, it really seems like the smaller monkeys that attack people and steal their food at the zoo are alot more wild and aggressive than the so-called "great apes". 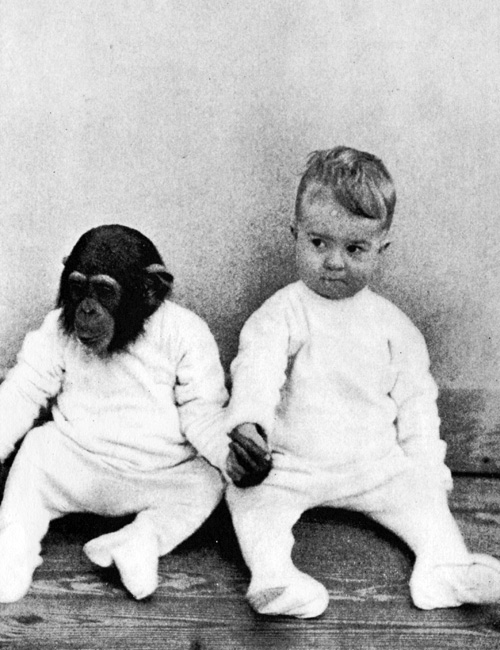 Apparently, it's safe enough to sit a baby next to a chimp, lmao give me a break.

There's this meme of "Dick Out For Harambe" which has alot do the Gorilla Harambe that was "killed" in a gorilla enclosure after grabbing a young child in 2016, it's funny because there's irony in it. Have noticed that male gorillas don't have genitals, it's pretty ironic. I figured for such gargantuan animals they'd be well endowned, "Hung like a Horse" but in pictures I see they don't have anything down there. Another thing worth noting is how there are so many studio quality images of gorillas, they're animals who live in the wild? why are they always so clean and their noses are almost never wet, that doesn't seem right.

They can make extremely realistic looking Gorilla Animatronics too.

The Gorilla is walking just like a human being.

They love to mock by having Gorillas or chimps doing certains human activities (smoking, reading, walikng etc.) then they'll say things like "Gorilla are gentle giants expressing human-like behaviours and emotions", it's a inside joke for people in-the-know. It wiil come to a point where they'll have Gorillas building huts and no one will bat a eyelid. Behind the scenes, they're cracking up because they know the truth, the reason they imitate a human being so well is because they are one, they're just actors in a fursuits. There's a truth behind every joke and they love to joke about the truth. 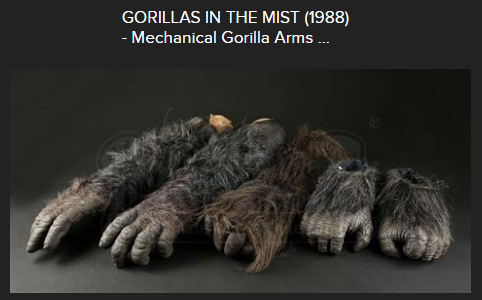 Orangutans or "Orange-tans" are actors in fursuits too.

Can you see a human finger? I certainly can! Click for full screen. 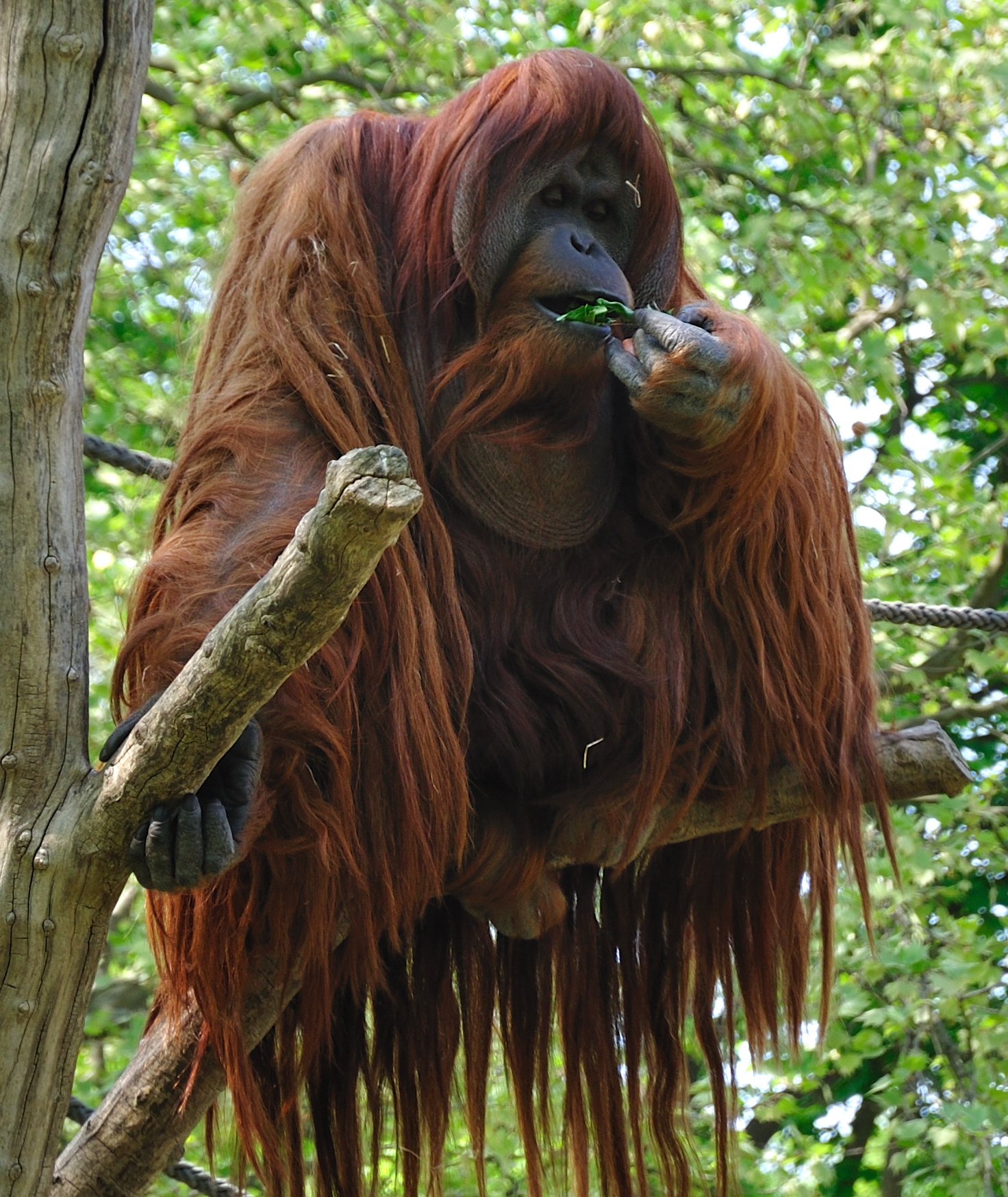 Verne Troyer In A Fursuit 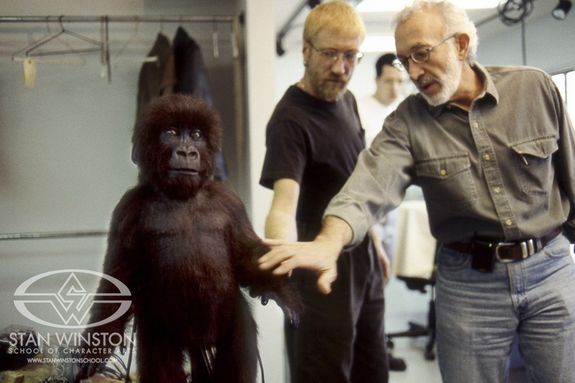 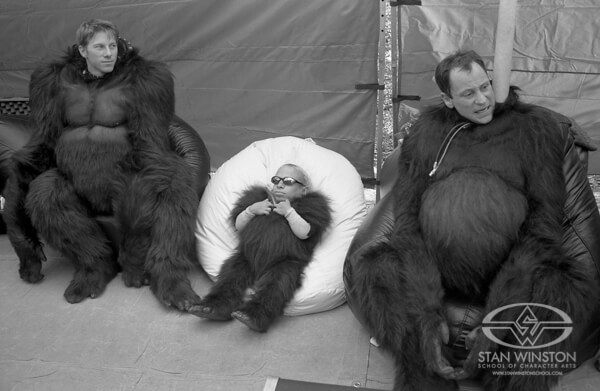 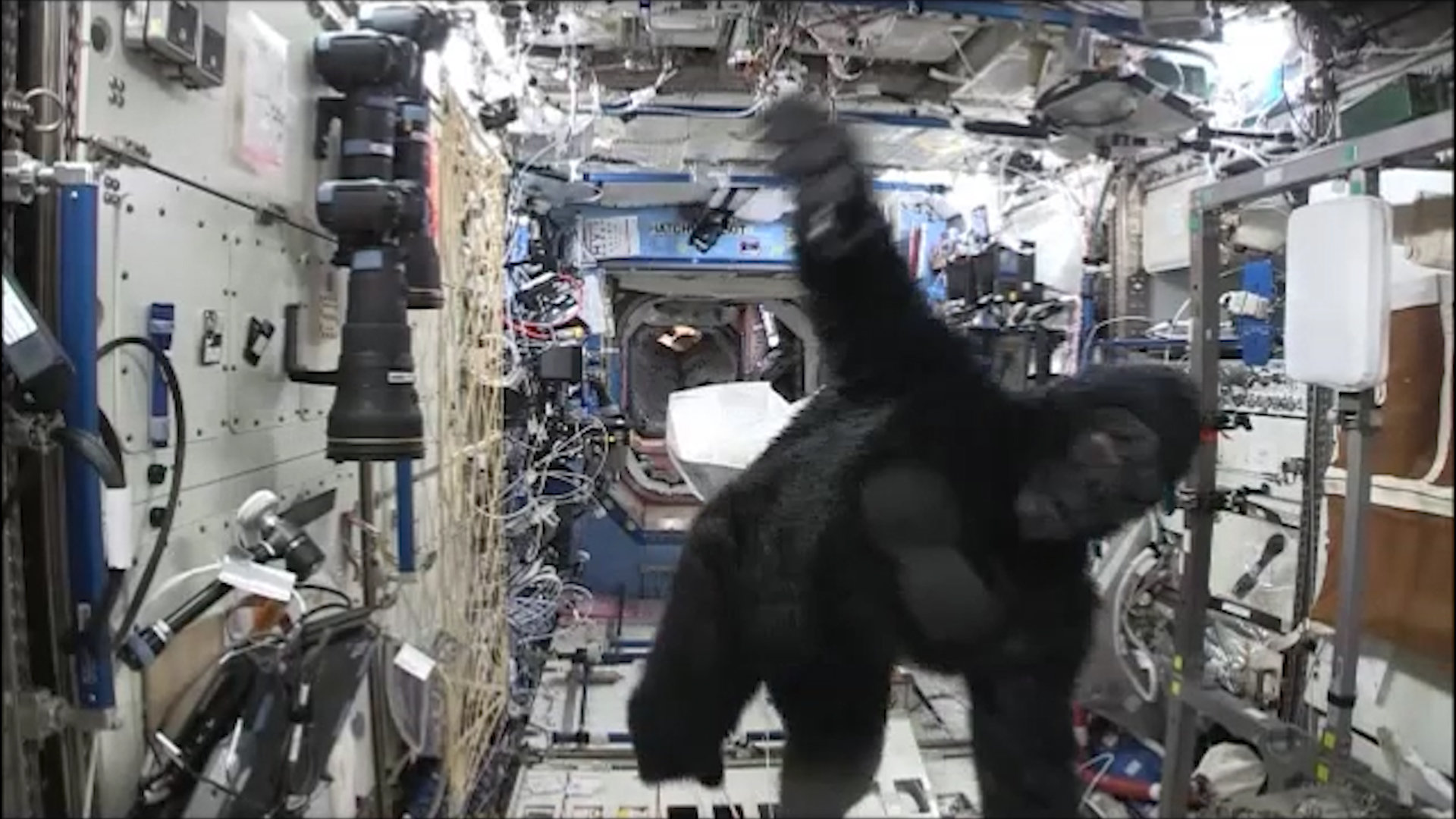 They're Merging to hoaxes together by bringing the Gorilla into the ISS to mock people. The ISS and Gorillas are both hoaxes.