Something most major cities across the world have in common is that they all have these magnificent masonry buildings with beautiful ornamentation. You see them in cities like London Paris, Washington, D.C. etc. In my opinion, these are buildings from the old world that survived Noah's flood, I've noticed that alot of these buildings either look crooked or like they sunk in to the ground. They have windows always look like they're built into the ground and the entrances are so steep and awkward. It's probably because that Noah's flood made them that way, They're old world buildings that were built and stood before Noah's flood. I also believe that these buildings have new entrances and sunken basements floors used to serve as the ground floor but were sunk down by the flood. It's entirely possible, that the giants of biblical times built these giant old world buildings, that explains why they have large, grand entrances, they built like that so they'll be able to enter them.

You see Old-World churches just like this all over the earth with sunken basement floors. they survived Noah's flood.

You see many chruches, universities and government buildings etc. built in the old world style all across the USA and others countries. the people who control this place love talk about these cities having underground cities beneath them, there could be some truth to that, might have something to do with Noah's flood, it's also probably where the word "downtown" originated from. Masons claim to have built these masonry buildings like two centruries ago when in actuality, they're old world buildings that were built before Noah's flood. What they actually did was dug them out the sediment layer, dusted them off, refurbished them, gave them a new entrance (the original one sunk down) and past them off as their own. They call it "Free-Masonry" for a reason, it's literally Free-Masonry as in they found the masonry buildings for free. These people are liars and deceivers who take credit for things that aren't of their own handiwork and love re-writing history.

These masonry buildings are also usually crooked because they were sunk down by the flood. 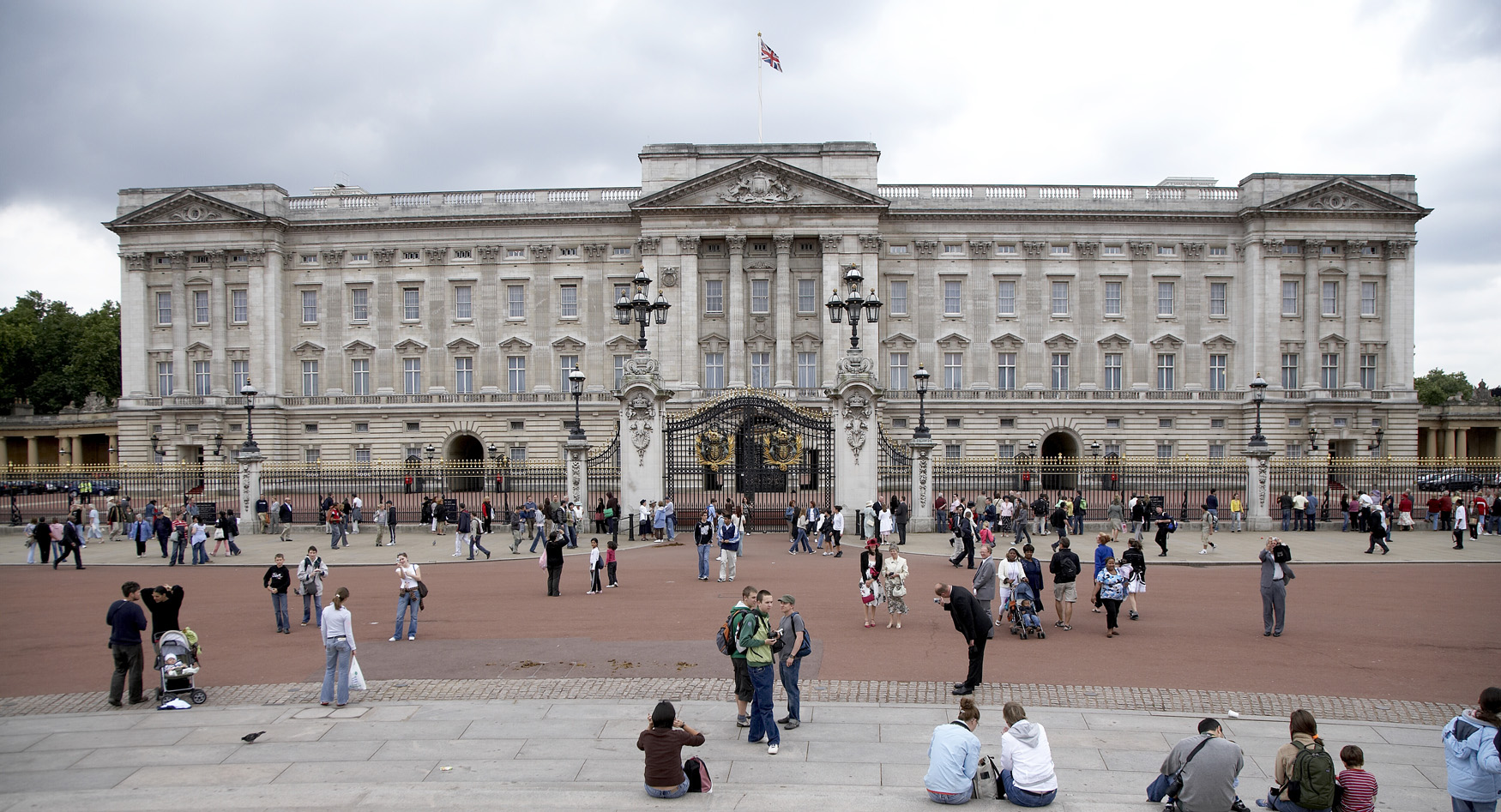