Orange is important to the controllers of this world because it's the only color that equals 33 in gematria (ORANGE=33 in pythagoran gematria). Bright orange is used constantly in different types of media such as TV, Movies, Music, you see it in many logos and you see celebrities wearing it all the time.

The drink mix Tang is very popular amongst NASA Astro-NOTS, hmmm... I wonder why?

The logos of many fast food restaurants such as McDonald's and Burger King have a color combination of Red and Orange, when you mix the two you get Orange.

On the Nickelodeon show Kenan and Kel, it was a known thing that Kel loved Orange Soda, (Who Loves Orange Soda?) 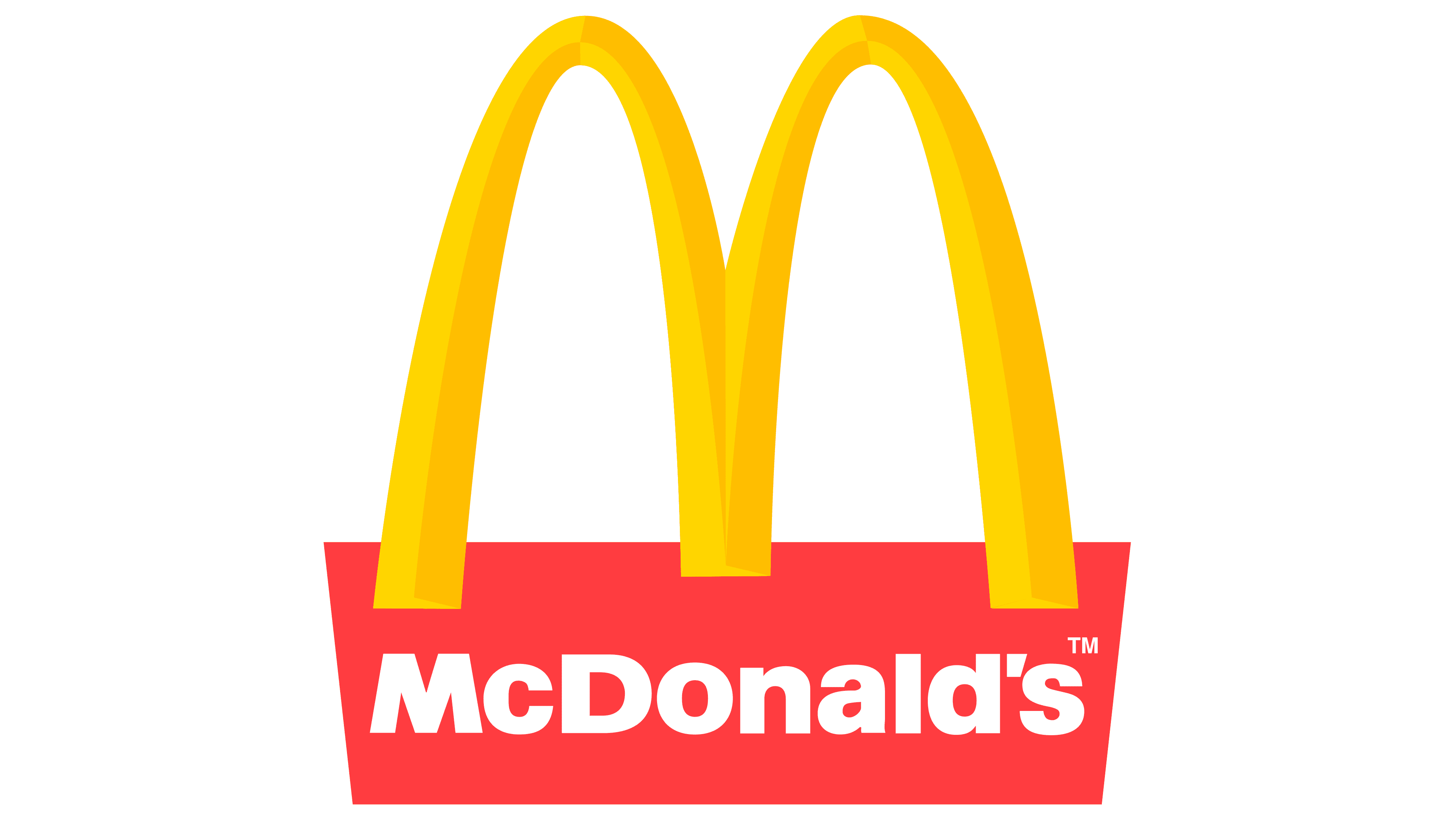 A book and a movie adaptation of the same name Clockwork Orange were released in 1962 (the book) and 1971 (the movie) respectively.

They even make jokes centered around orange with punchlines like "Orange you glad I didn't say Banana." They always joke about the truth, they're extremely childish and infantlie.

Nickelodeon can't get enough bright obnoxious Orange, it's why their logo is a giant orange foot, It has something to do with Dan "the pedo" Schnider's foot fetish. 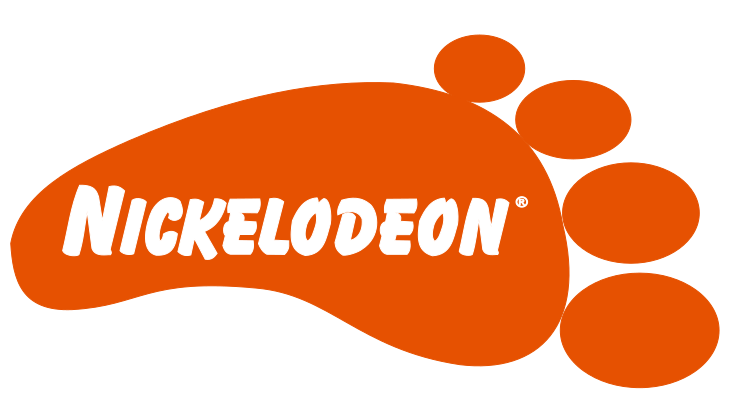 Many A-list Celebrities and politicians love wearing bright obnoxious because it's a calling card for people "in the know". Pay attention to Orange and 33 and you will wake up, it's that simple anyone can understand it. 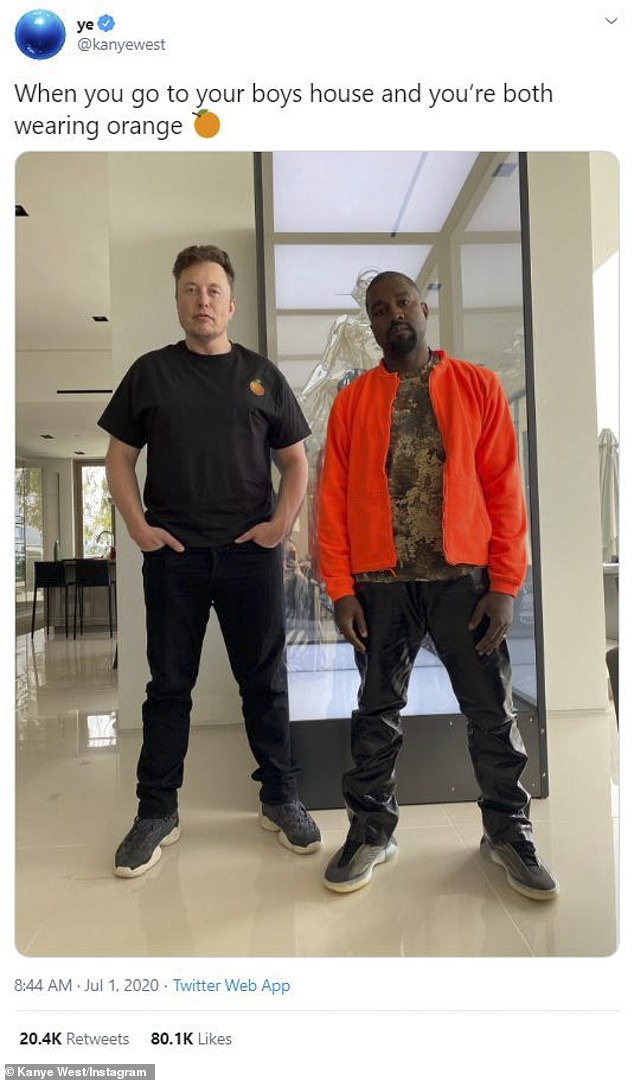 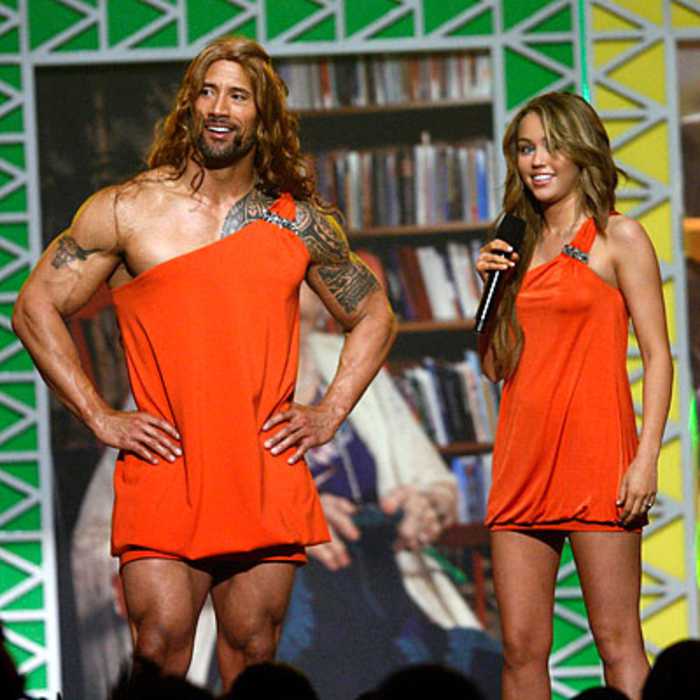 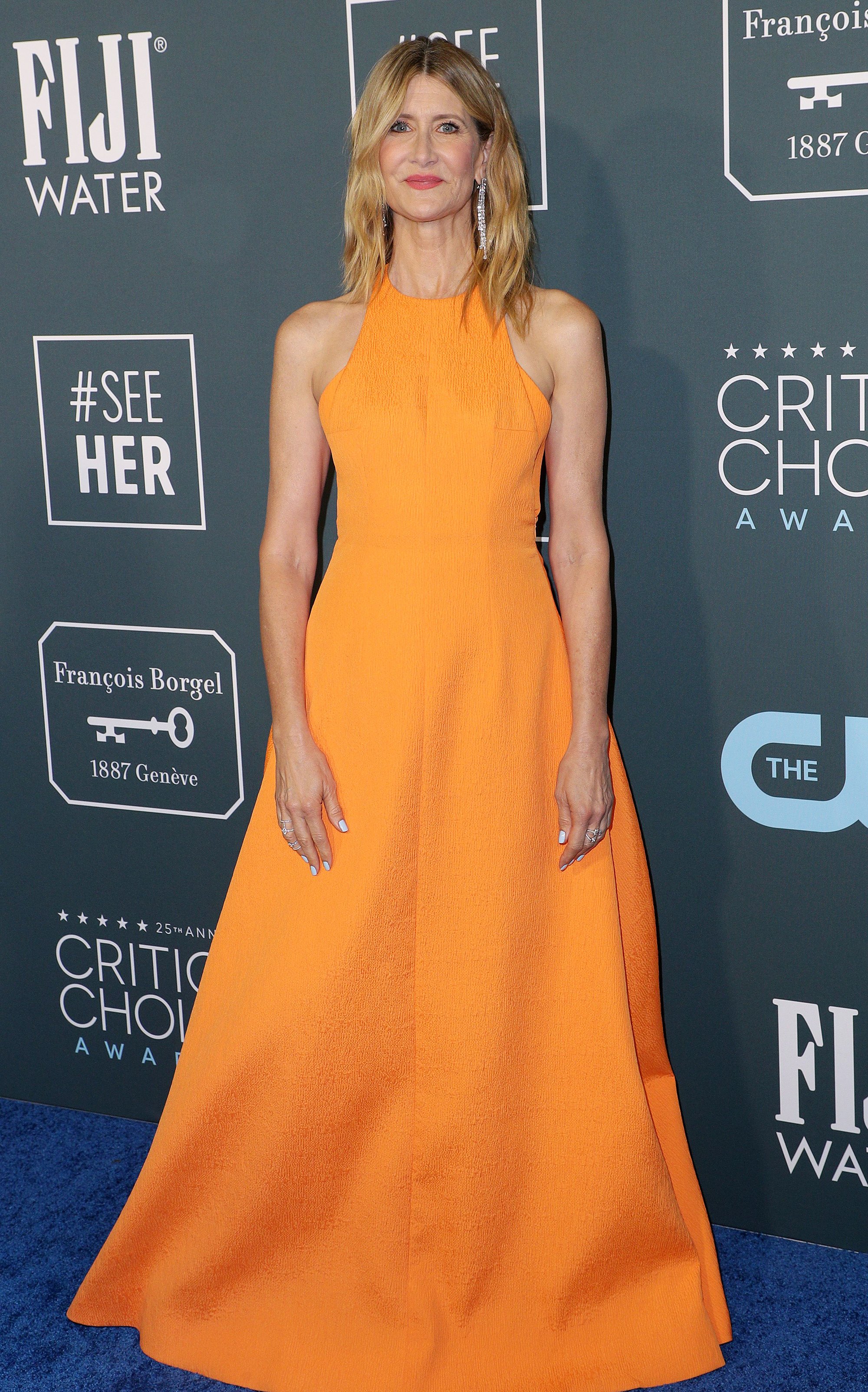 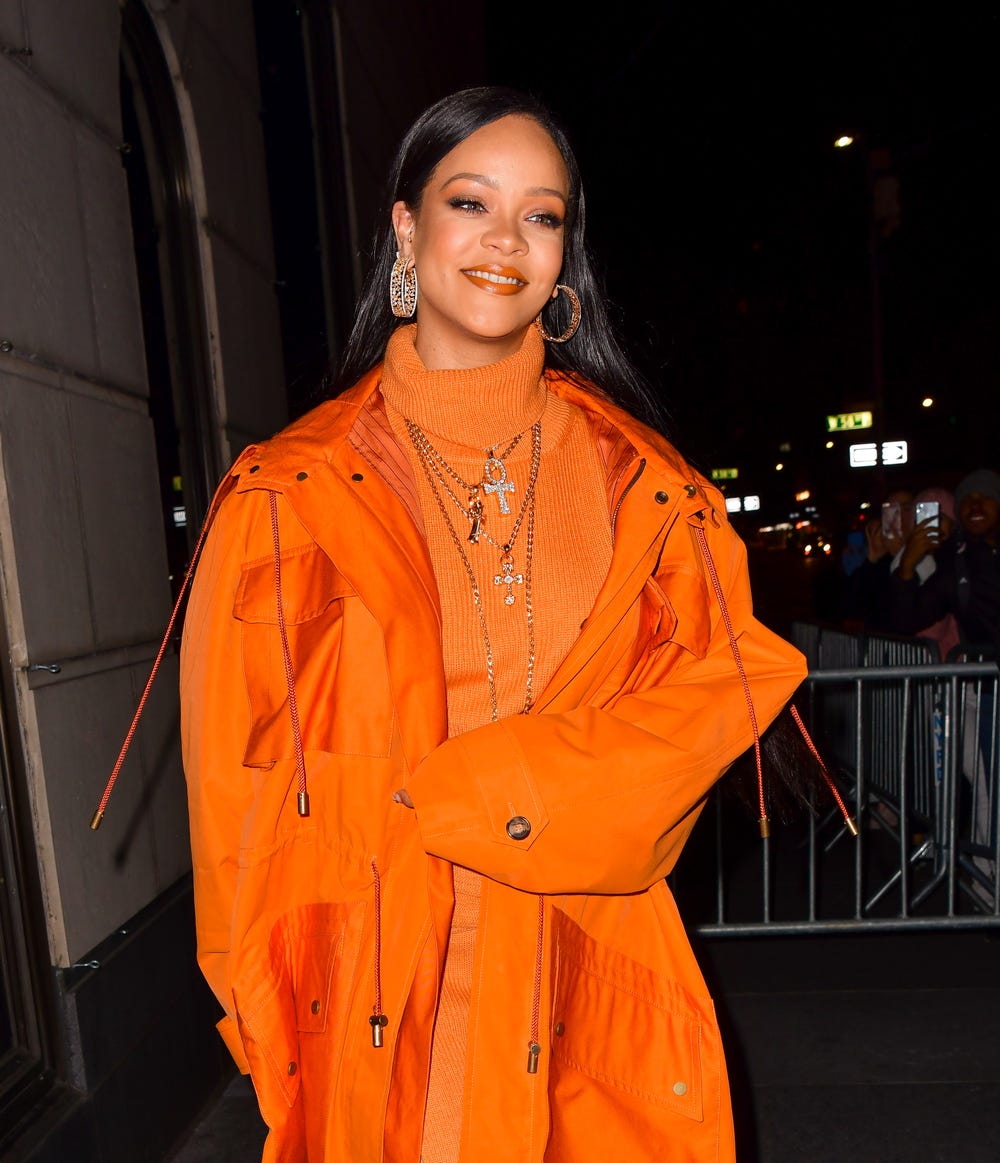 I found so many pictures of Rihanna wearing Orange, "she" can't get enough of it, lol. 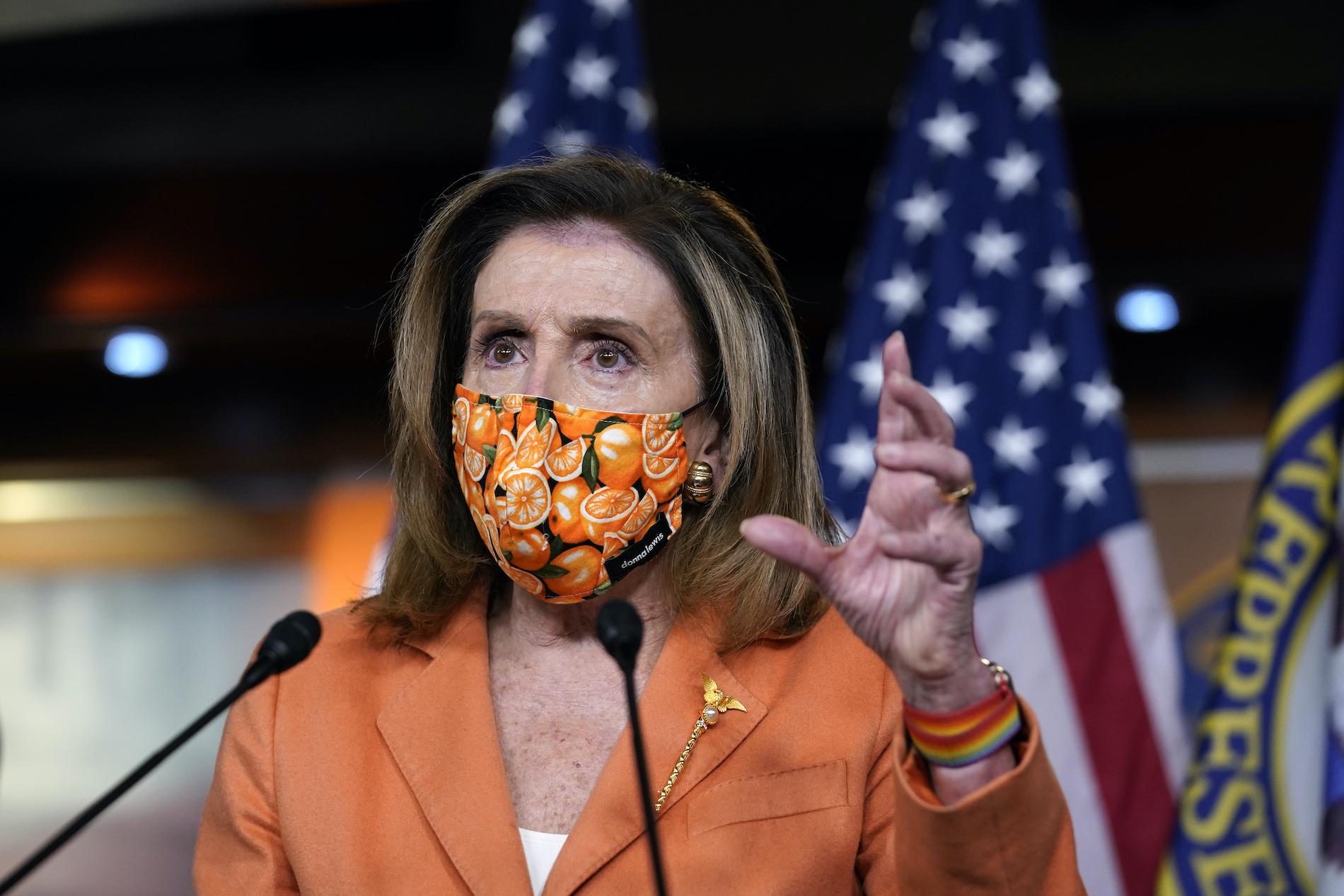 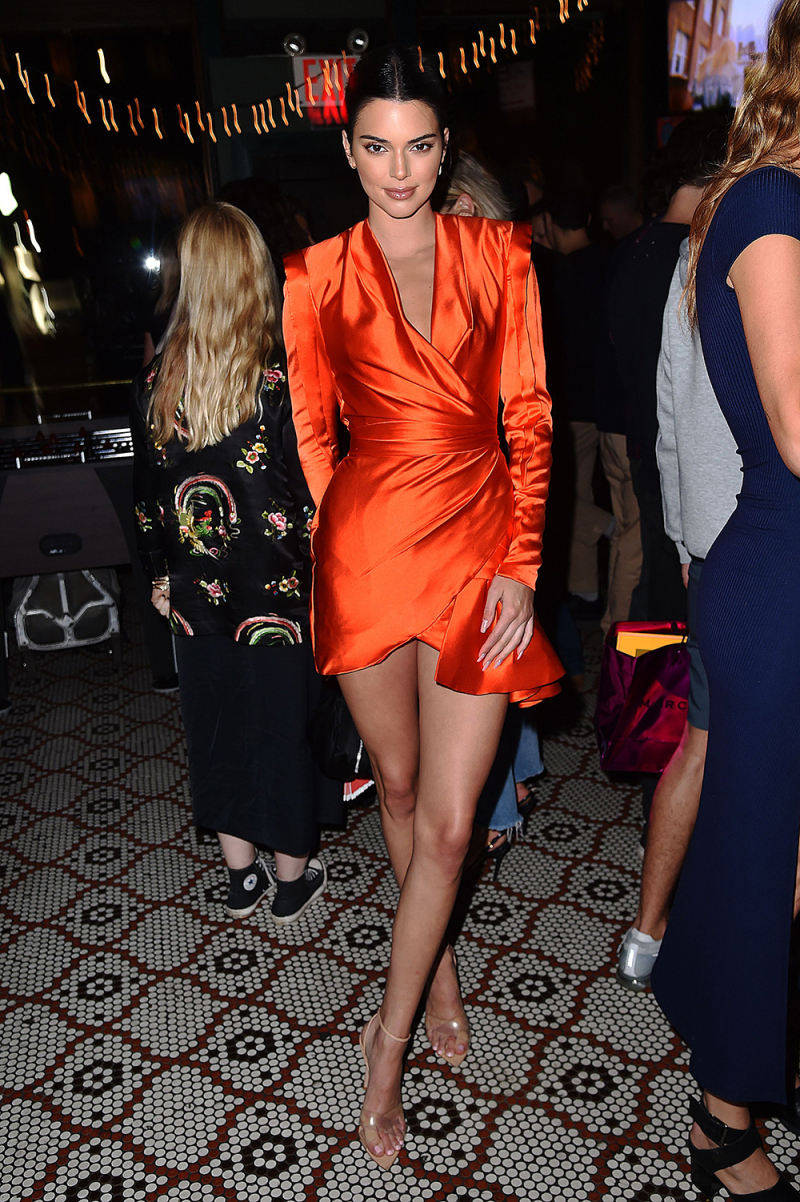