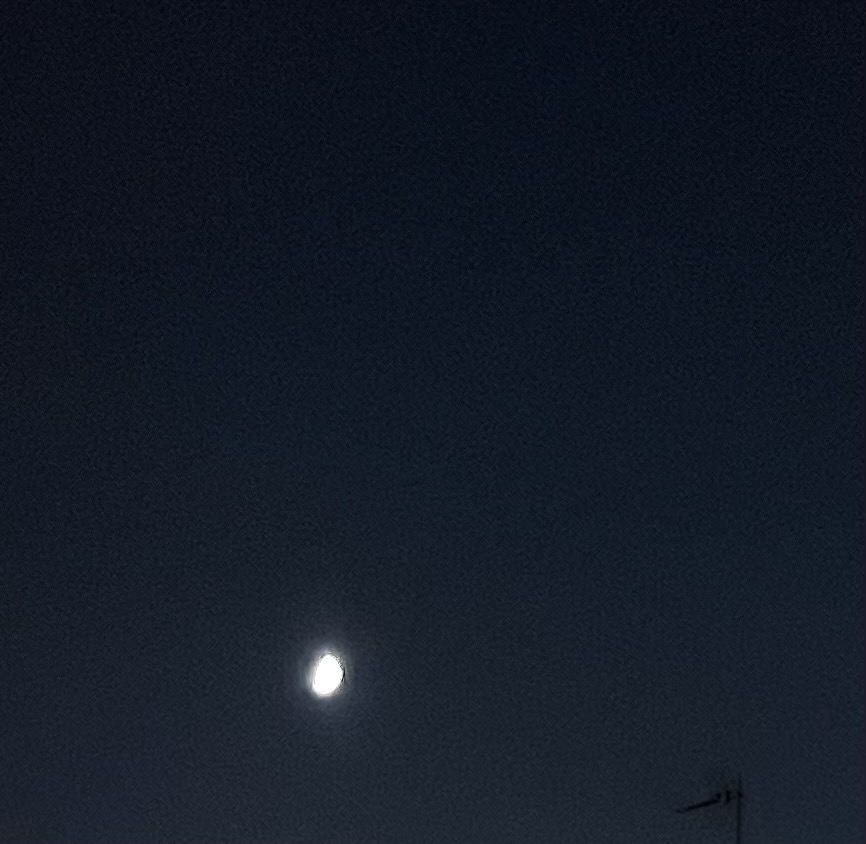 Before I say anything, once again, I'll like give credit to Watching For Fire for coming up pointing out these important truths as well as other truths and interesting ideas on alot of my other pages, he's really is doing God's work.

In the 90's, the moon used to be very dim and grey, it wasn't very bright. But nowadays the moon is as bright as the sun was in the 90s and the sun is 7 times brighter than it used to be in the 90's. The Moon never used to throw off glare and light up the night sky but it does now. One thing you should know that we're not taught in school is the moon gives off it's own light and the moon's light is cold, just like how sun's light is hot.

Speaking of day moon, it never really used to be a thing in the 90's, now it could be 8pm or 3pm and I'll see the moon in the sky, it's very bizzare. everytime I go outside, I see the moon shinning in the sky during the day all the time now, it never used to be like that. I firmly believe that thing started changing in the 2000's and things haven't let up since then. this may have been when God started changing things, the moon increased in it's brightness, the sun became 7 times brighter and time started going faster in increased exponentially in the 2010s.

It's important to know that sunlight doesn't create day light they're two seperate things, God created daylight before the sun and you'll notice this when reading Genesis 1. This is something a lot of people get wrong, the same thing applies to moonlight and the night sky they're two seperate things and besides the moon won't light the whole sky during the daytime because like I metioned before not even the sun/daylight work like that. The moon being as bright as the sun was further re-enforces "the light of the moon shall be as the light of the sun" from Isaiah 30:26 prophecy has been fulfilled.