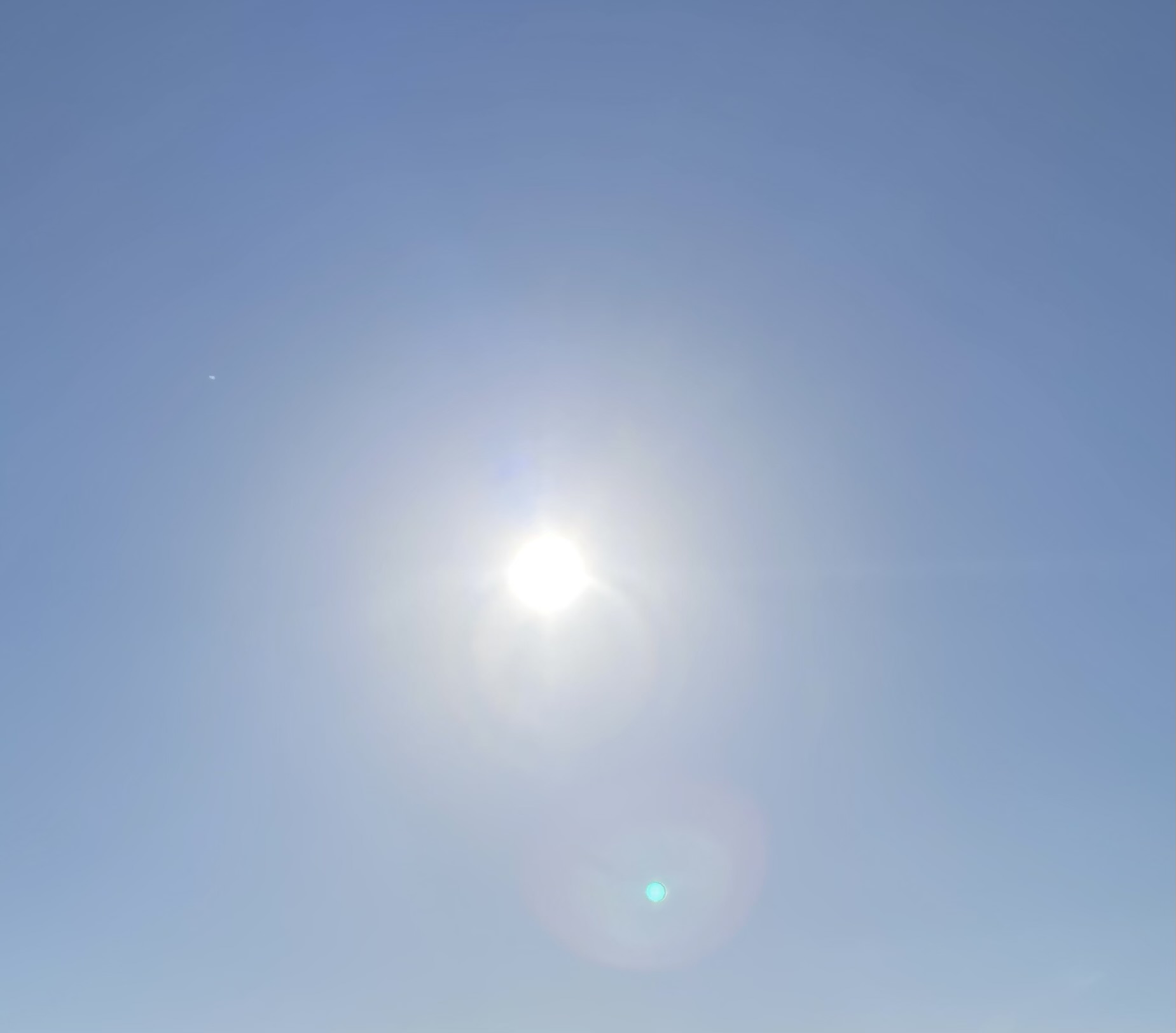 In the past, a yellow crayon and a dark blue crayon is what we used to draw a nice sunny day. 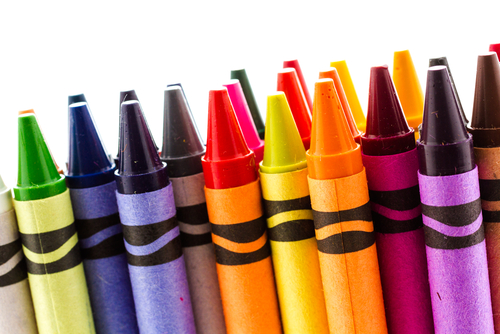 As mentioned previously on my one of my other pages Blue Sky, I talked about how in the 90's, dark blue skies and a warm yellow sun were more common but in the 2000's and 2010s, things started to change. The sun became brighter and brighter, the sun went from a warm yellow to a bright white and the sky started losing it's dark blue color, now we see less of them today. I remember when I was younger, whenever I would draw a picture of a nice sunny day, I would always use yellow crayon to draw the sun and a dark blue crayon to draw the sky. Children nowadays would probably chose a white crayon because they've grown accustomed to seeing the bright white sun. There's a reason why sun gazing has become such a big phenomenon today, It's next to impossible to look directly into the sun, we all know instinctually, when something is too bright, you look away. People who sun gaze are trying to train their eyes to be able to stare direct at the sun with no trouble. In the past, it never used to be like that, you were able to stare at the sun for more than a few seconds, no problem.

Why is the Sun brighter? 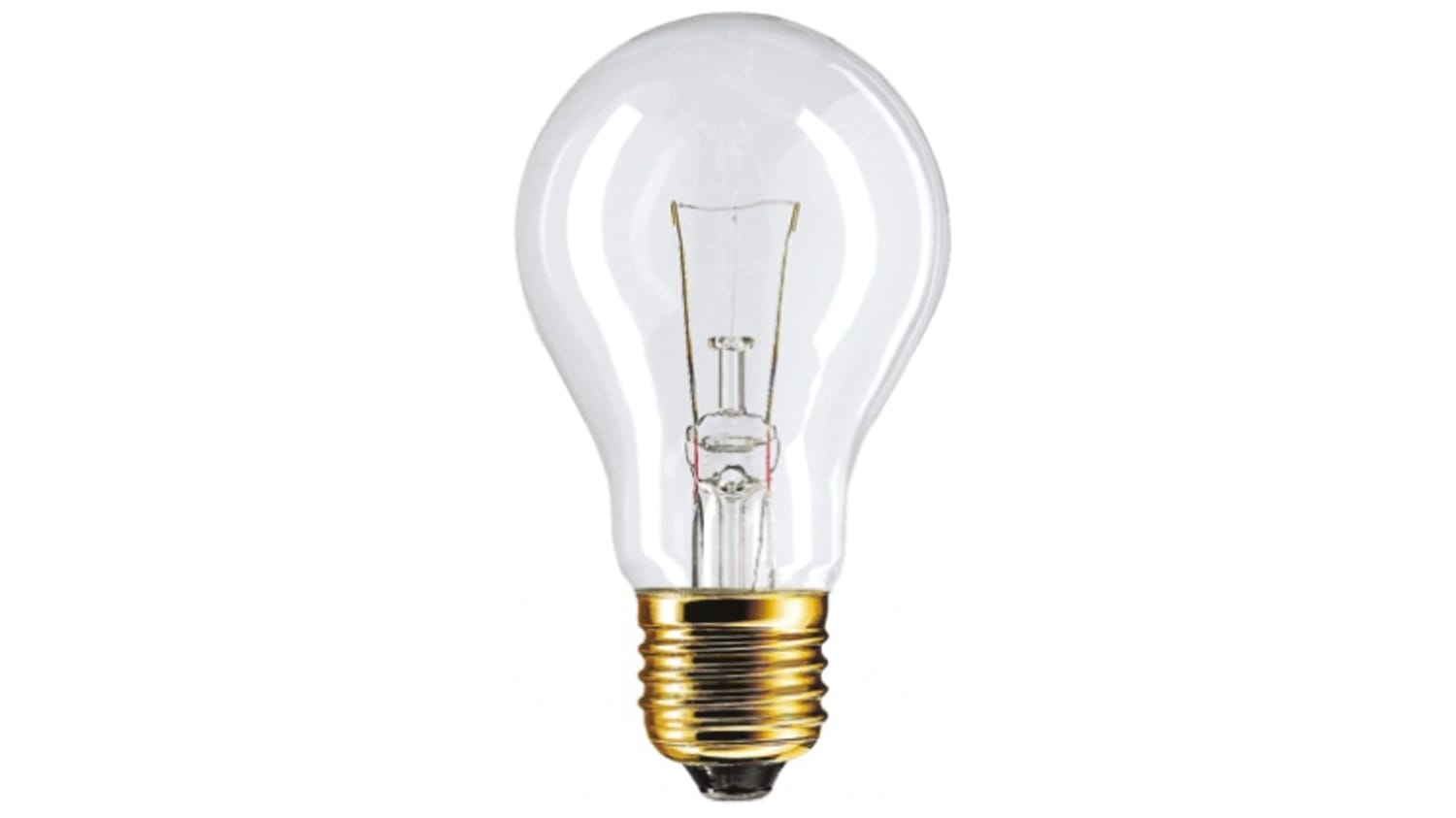 It's end-times prophecy, In Isaiah 30:26, it's prophecied that in the last days, the moon will be as bright as the sun used to be and the sun will be seven times brighter than it used to. I believe that the powers that be knew that the sun would get brighter which might explain all the weather manipulation they've been doing. They also love to downplay this by say the sun has always been like this, the truth is they didn't want people staring at the sun because people would notice it.